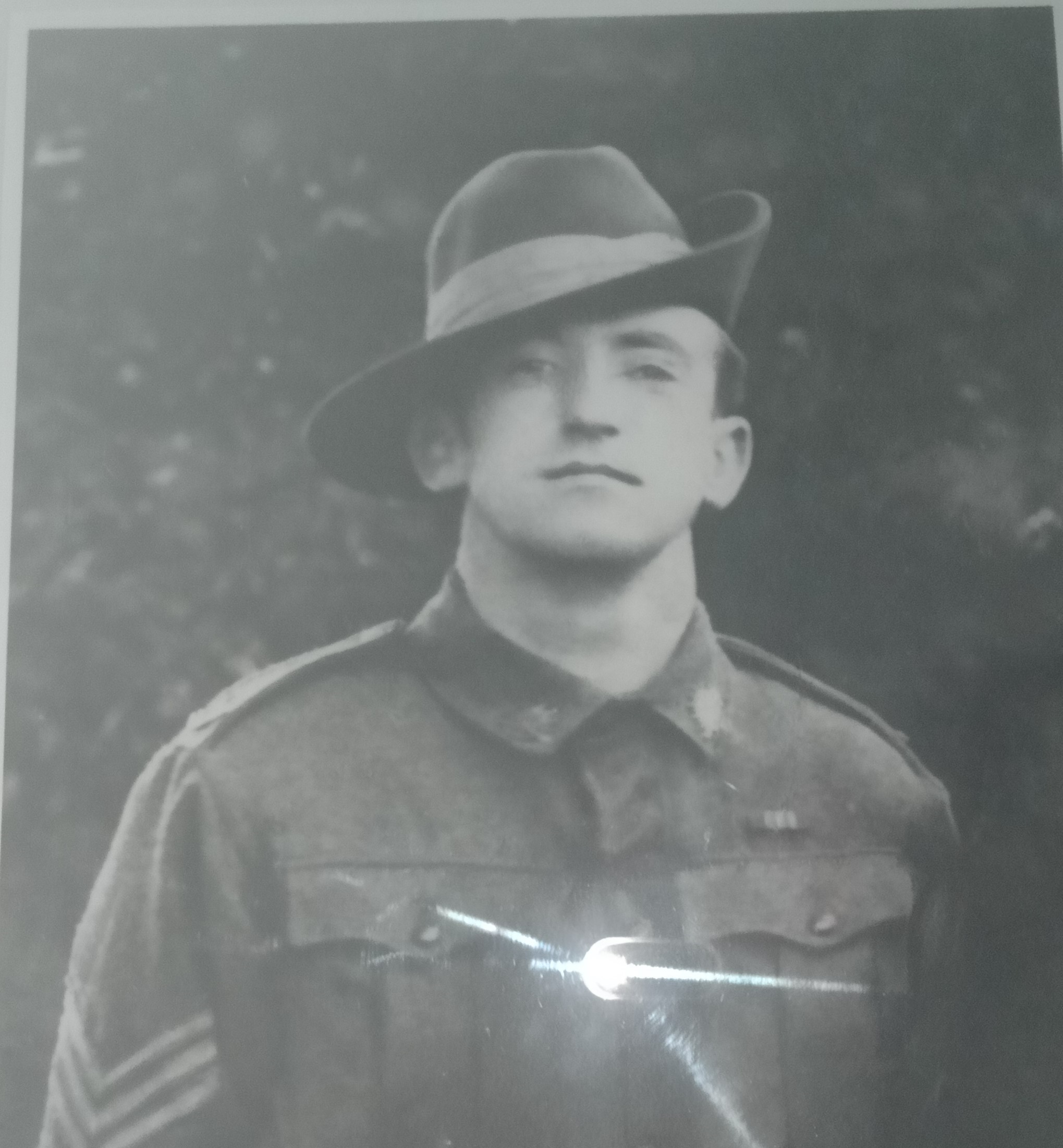 The story of Norman Kaye during World War I

This ANZAC Day, we share the story of Norman Kaye, who served during World War I. Norman’s son, Colin, is one of our wonderful residents here at Cumberland View Aged Care and has done extensive research on his father as well as the memories he recalls from his father’s experience during active service. 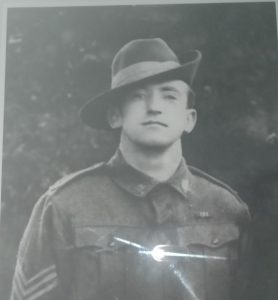 Norman Kaye enlisted in Footscray in the 22nd Battalion on 5 October 1916 at the age of 22. Norman enlisted with two of his cousins, both who also served in the same Battalion. Norman’s two brothers, Charles and Arthur, were involved in active service at the same time. Sadly, Arthur was killed in September 1917 whilst serving in Passchendaele, France.

At this time, it was Norman’s second attempt at enlisting as the first time he was told he was too small in his chest measurements, but these rules were relaxed as numbers were needed. Norman stood at 5ft 7 and ½ in and only 10 stone. He served in France and Belgium, and during times of leave, they were sent to English barracks not knowing anyone other than their fellow soldiers.

In 1918, Norman was awarded the Military medal for Bravery. The statement below is from when he received his award:

“Deed for which No. 6376 Corporal N.E. Kaye, MM. 22nd Battalion was awarded the Military Medal.

At Hearleville on 18 August 1918, during minor operations this man was No.1 on a Lewis gun. During the advance he showed great coolness by walking in front of the attacking wave firing his gun from the hip. Arriving at the objective he was the first to enter the enemy trench and in the face of heavy opposition used his gun with great effect.”

In the photo below are Norman’s three medals which Colin displays proudly of his father.

After the first World War, Norman returned to Melbourne where he worked as a Carpenter. He was married in 1926 and began to raise his family at that time.

Colin recalls that his father rarely talked about the time he served overseas but his father did have flashes of memory making a quick remark here or there about things he remembered like trying to light cigarettes in the trenches. Another memory Norman had was a regarding food and water supplies and Norman and his fellow soldiers went looking for water and they had to break ice in a shell hole to access some.

Norman served a total of three years in active service and went on to live a happy life. Sadly, he passed away at the young age of 61 from bowel cancer.

We thank Colin for sharing his father’s incredible story.
Lest We Forget. 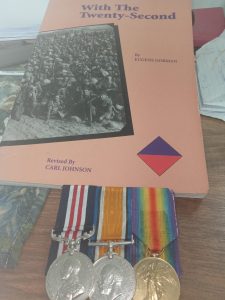 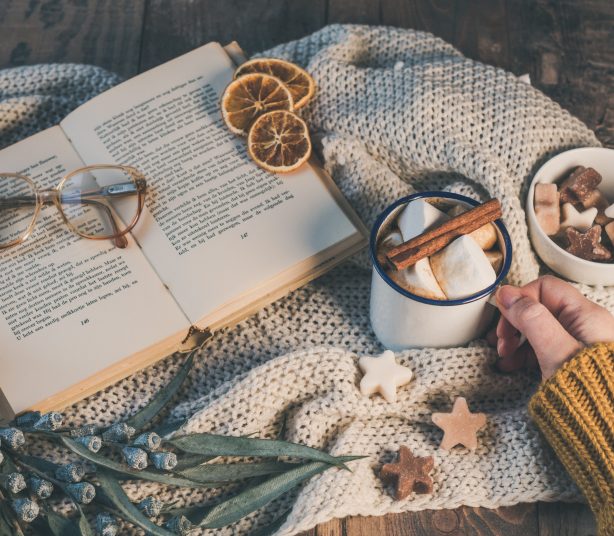 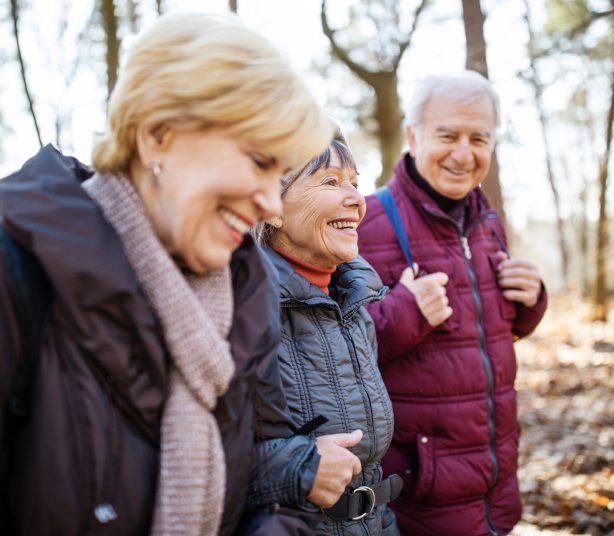 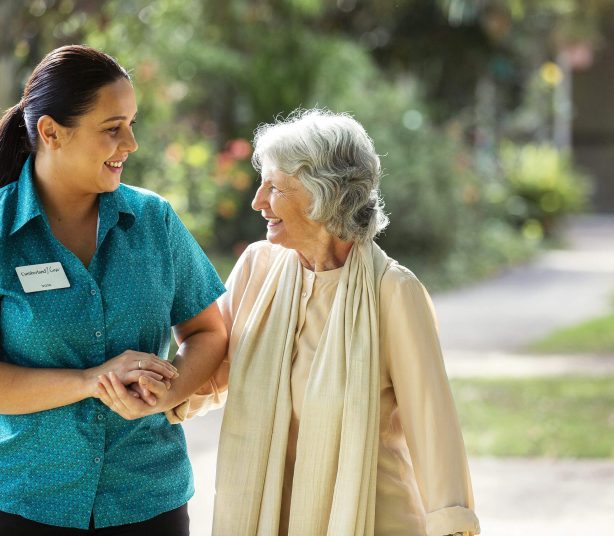 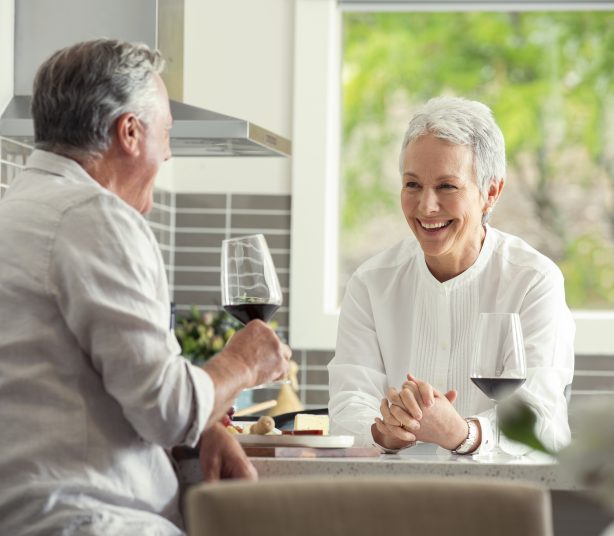